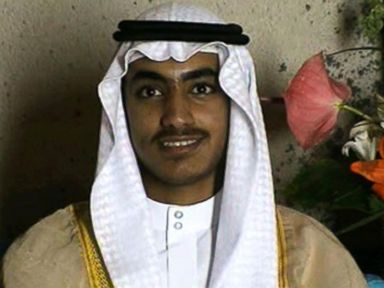 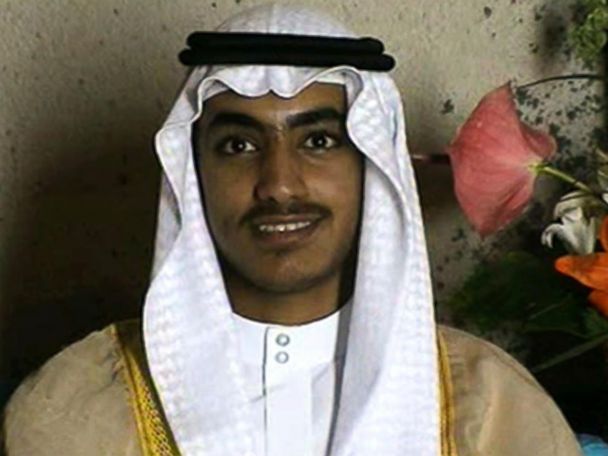 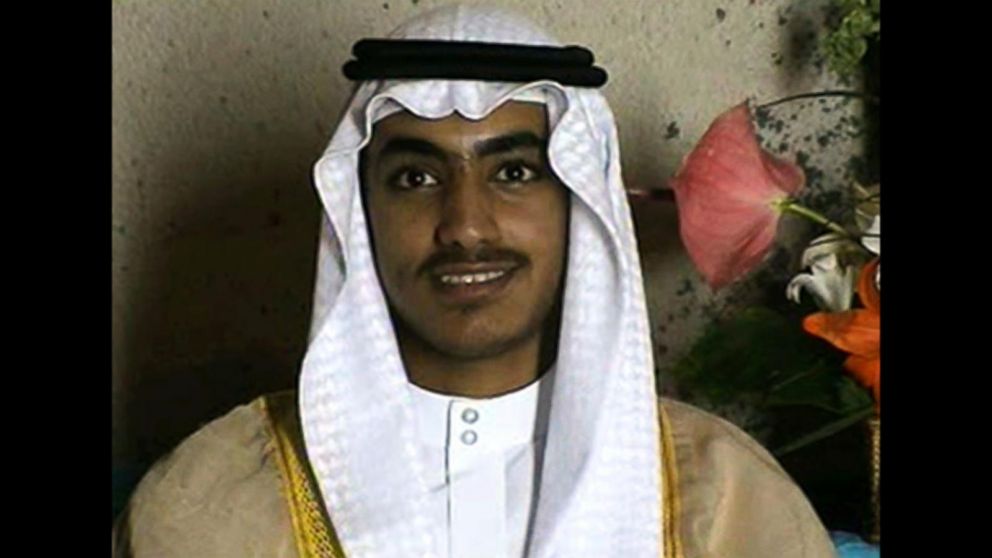 We want to head overseas for the intensifying manhunt for the son of Osama bin laden. The state department issuing a $1 million reward for information leading to his capture. This report from London. Reporter: Tonight, the hunt for hamza bin laden, the son of Osama bin laden, intensifies amid fears the new face of Al Qaeda is a rapidly growing threat. The state department offering a $1 million reward for help tracking him down. And now, Saudi Arabia announcing hamza’s citizenship revoked, leaving the young bin laden without a home base. His exact location unclear, though he’s been linked to Iran, Syria, and the pakistan/afghanistan border. Officials say hamza is a “Key leader” with a growing influence within Al Qaeda. He is thought to be a favorite among the former Al Qaeda leader’s, many children. Intelligence officials believe he’s 30 years old and married to the daughter of 9/11 hijacker Mohammed Atta. Since his father’s killing by Navy S.E.A.L.S in 2011, hamza bin laden has promised revenge, releasing audio and video messages on the internet, calling for attacks against America and the west. Since the rise of ISIS, international attention has generally moved away from Al Qaeda, but American officials still see bin laden’s terror organization as determined, adaptable and very dangerous. Tom. Jennifer, thank you.

This transcript has been automatically generated and may not be 100% accurate.

CARSON CITY — People who work in the Nevada Legislature were offered access to their first rounds of coronavirus vaccines on Thursday, almost one month into the 2021 legislative session. The statehouse remains mostly closed to the public, except for lawmakers, staff and a small group of reporters who are permitted inside. Unlike typical sessions, lobbyists, […]

The Washoe County School District is still coming up with a plan for the rest of the school year as new guidance from the state allows for more students in classrooms and on school buses.  The district is figuring out how to navigate a loosening of restrictions outlined by Gov. Steve Sisolak earlier this month. […]