President Trump is on his way to California to tour the devastation from the wildfires and said he plans to spend a lot of time on the ground to meet with firefighters and the state’s top elected officials.

“It’s a shame. It seems that many more people are missing than anyone thought even possible. And I want to be with the firefighters and the FEMA and first responders. We’ll be spending a lot of time,” President Trump told reporters before departing for California.

The president will also meet with Gov. Jerry Brown and the governor-elect, Gavin Newsom.

In a tweet, Brown, who has feuded with Trump on several issues, welcomed the president to his state.

“Tomorrow @GavinNewsom and I will join @POTUS during his visit to the state,” he tweeted Friday. “Now is a time to pull together for the people of California.”

The raging wildfires have already claimed at least 74 lives and up to a 1,000 people are still missing.

The Camp Fire in Butte County, which killed at lesat 71 people, is considered the deadliest and most destructive wildfire in the state’s history.

Search crews have found eight more sets of remains in the burned-out rubble of Northern California, as officials there fear more deaths in the destructive wildfires raging at both ends of the state that has already claimed a total of 74 lives, including three lost in Southern California blazes.

Trump said he’ll be stopping at two of the most badly devastated areas. He applauded the firefighters for being “unbelievably brave” as they’ve battled the fires.

The president reiterated his criticism that poor fire management is to blame for the severity of the fires, even as that assessment has been widely condemned and shown to be factually flawed.

Last week, Trump tweeted, “With proper Forest Management, we can stop the devastation constantly going on in California.”

On Saturday, he said he’ll address the issue again.

“We will be talking about forest management. I’ve been saying that for a long time, and this could have been a lot different situation. But the one thing is that everybody now knows this is what we have to be doing. It should have been done many years ago but I think everybody is on the right side. It’s a big issue,” Trump said.

Though the president asserted that there is agreement on the issue of forest management, California officials — including a top-ranked fire official — have slammed his criticism. California Professional Firefighters President Brian Rice called Trump’s assertion of forest management “ill-informed, ill-timed and demeaning to those who are suffering as well as the men and women on the front lines.”

Trump has been less willing to acknowledge the role that global warming plays in contributing to the drought and heat conditions that make for wildfires more likely in California.

“Maybe it contributes a little bit. The big problem is management,” Trump said in an interview with FOX News. 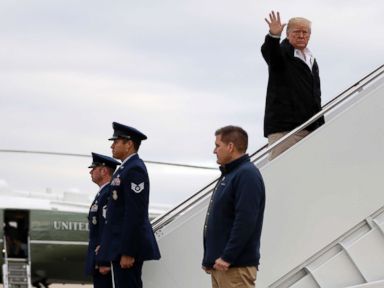 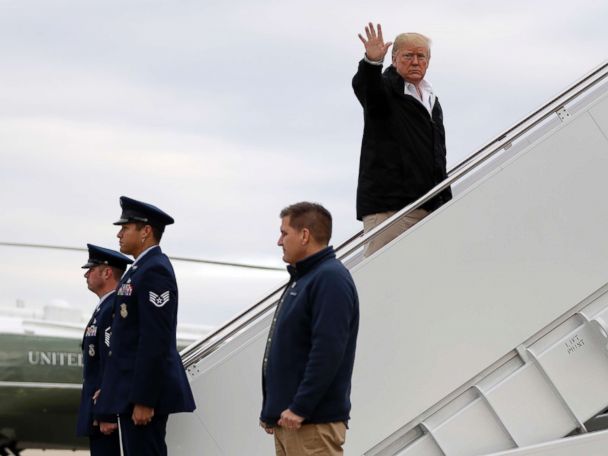 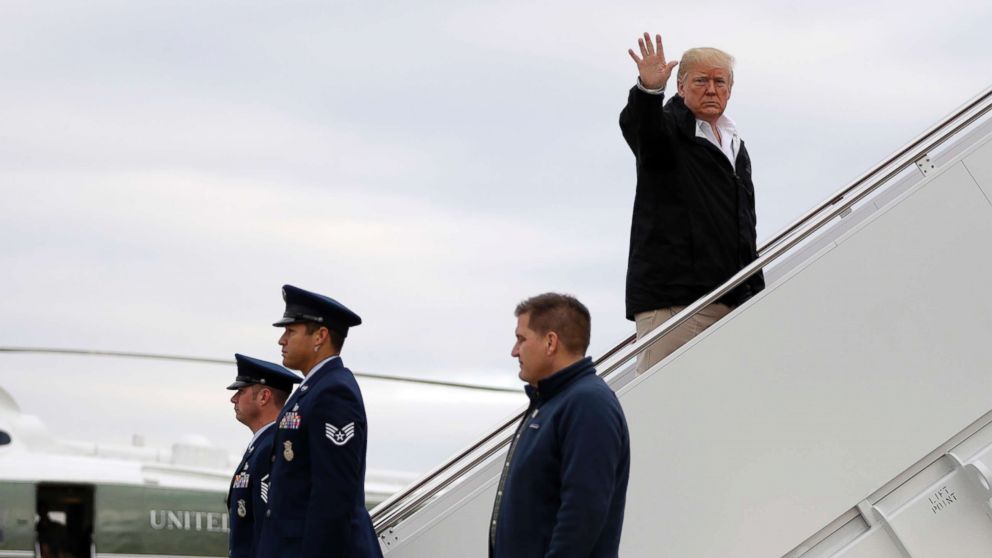 Teacher fired for referring to transgender student as female