A former disciple of the notorious 1960s cult leader Charles Manson has been recommended for parole for the third time, but it will be up to California’s new governor to decide if Leslie Van Houten will go free after serving more than 40 years in prison for murder.

The California Board of Parole commissioners concluded that Van Houten, now 69, is suitable for release following a parole hearing on Wednesday.

During the hearing, the sister of murdered actress Sharon Tate asked the panel to keep Van Houten behind bars.

“I just have to hope and pray that the governor comes to the right decision,” Debra Tate told the Associated Press following the hearing.

Twice the board had previously recommended Van Houten, considered by authorities to be a model prisoner, be paroled, but former Gov. Jerry Brown rejected the board’s recommendation both times.

Brown last denied Van Houten parole in January 2018, saying she still lays too much blame on Manson, who died in prison in November 2017, at age 83.

Newly-elected Gov. Gavin Newsom has 150 days to review the parole board’s recommendation and decide whether Van Houten is now suitable for release.

Van Houten is the second former Manson follower the parole board has recommended for release this month. On Jan. 3, the commissioners said Bobby Beausoleil, now 71, is suitable for parole. Beausoleil was convicted of the July 27, 1969, murder of music teacher Gary Hinman.

Newsom has yet to say how he will rule in Beausoleil’s case.

Van Houten was just 19 years old when Manson ordered her and two other cult members to kill grocery store owner Leno LaBianca and his wife, Rosemary, at their Los Angeles home on Aug. 10, 1969.

During the grisly killings, the LaBiancas were stabbed multiple times and the killers used their blood to scrawl on the couple’s walls the words “Rise,” “Death to Pigs” and “Helter Skelter” in an apparent reference to The Beatles’ song with the same name.

Manson had hoped the murders would lead to a race war in the United States, investigators said.

The murders of Leno and Rosemary LaBianca came a day after other Manson followers killed “Valley of the Dolls” actress Sharon Tate, who was more than eight months pregnant, and four of her friends at her Los Angeles home.

During the 2018 parole hearing, Van Houten told the commissioners that the remorse she feels for helping commit the murders is what has driven her to make amends in prison, where she has helped other inmates get their education and adjust to life in confinement.

“I think most of what I do is out of guilt for what I’ve done,” Van Houten told the board. 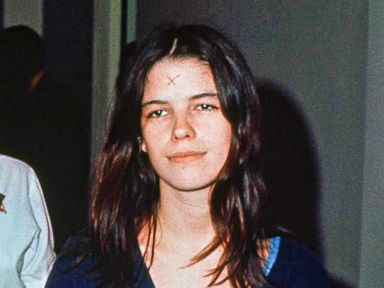 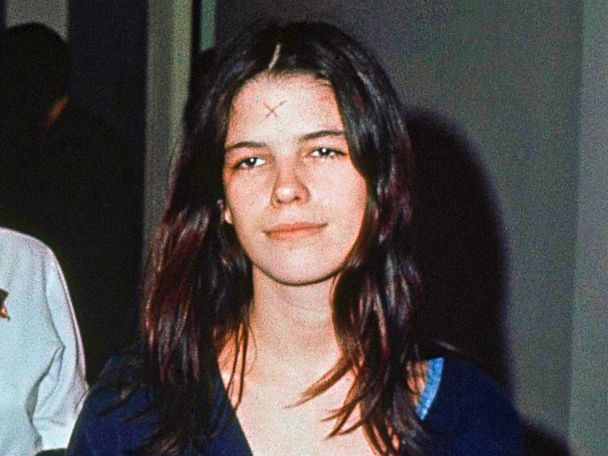 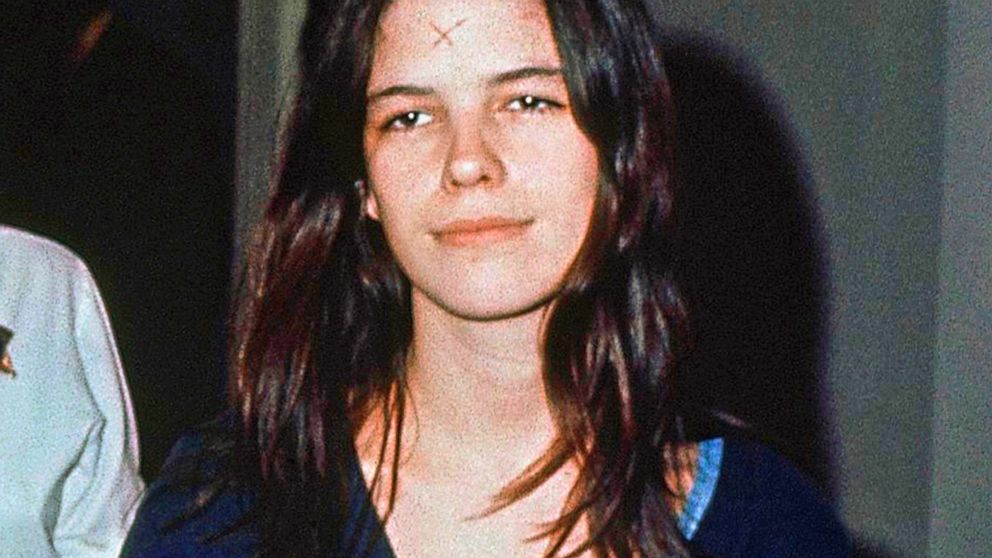 Some workers still unpaid after shutdown, dread what’s next

Accuser upset over no jail time for ex-Baylor student

Protestors finish their main march down the escalators near the MGM Grand.  (Photo: Ed Komenda/USA TODAY Network) Final update: The night before the reopening of Las Vegas casinos, protesters in the city’s two most famous casino clusters engaged in a seventh night of rallies stemming from the death of George Floyd in Minneapolis police custody […]

CLOSE This video of a wildland fire investigation training course in Minden, Nev., shows how quickly fireworks can ignite a fast-spreading wildland fire. Reno Gazette-Journal Fuel loads and temperatures are up and moisture is down across Nevada.  Put it together and it adds up to greater risk for catastrophic wildland fires throughout the state, especially […]