A 10-year-old boy found murdered in North Carolina in 1998 has finally been identified, according to officials, who have since learned the boy’s mother was also found dead that same year one state away.

On Sept. 25, 1998, a lawn maintenance crew found the remains of the child — now identified as Robert “Bobby” Adam Whitt — under a billboard in Mebane, North Carolina. At the time, no matches were made to known missing children, officials with the Orange County, North Carolina, Sheriff’s Office said Tuesday.

Efforts to identify the boy included a rendering created by a Smithsonian forensic anthropologist, a bust created by a forensic sculptor and publicity on the TV show “America’s Most Wanted,” officials said — to no avail.

Through DNA technology advancements over the years, it was determined Bobby was “first-generation, biracial Caucasian and Asian,” officials said, and analysts were able to create a facial reconstruction.

Then, a genetic genealogy consultant successfully found a relative of the unknown boy, and investigators reached out to family members, officials said.

In December 2018, a relative responded to a message from investigators and provided the boy’s name and “critical details related to the case,” officials said.

“Investigators determined a strong possibility existed that the child’s mother had also been killed during the same time period,” officials said. “With the assistance of NCMEC (National Center for Missing and Exploited Children), an unidentified deceased female matching the search criteria was located in Spartanburg County [in South Carolina].”

Their DNA was compared, officials said, and Bobby and slain woman were confirmed to be mother and son.

After Orange County Sheriff’s officials reached out about Bobby’s case, Spartanburg County used fingerprints to identity her, according to authorities.

Cho’s husband, who is Bobby’s father, has since “confessed to the murder of both victims within several months of each other in 1998,” Spartanburg County officials said.

The suspect, who was not identified, is already behind bars in “long-term incarceration” on unrelated federal charges, Orange County Sheriff’s officials said. According to The Raleigh News & Observer, he’s serving an armed robbery sentence and is up for parole in 2037.

When Bobby and his mother left their home in Ohio, family members weren’t suspicious because they thought the boy and his mother had moved to South Korea, where Cho was from, according to the Raleigh News & Observer.

Bobby was born in Michigan and raised in Ohio, according to officials.

Family members were shocked to hear they were killed and now “our hearts are broken into a million pieces,” relatives said in a statement, ABC Raleigh station WTVD reported. “Bobby was the sweetest, kindest, and funniest little boy. He always had a smile on his face and a twinkle in his eye. And to think of that being snuffed out brings a chill to our hearts.”

It appears neither killing occurred where the bodies were found, Spartanburg County officials said.

“Once jurisdictional issues are addressed,” charging can begin in this case, Orange County Sheriff’s officials said. 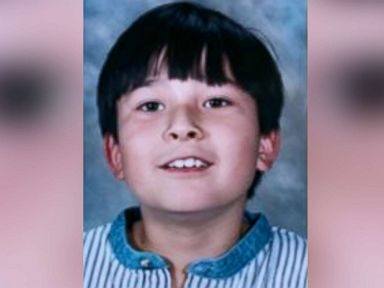 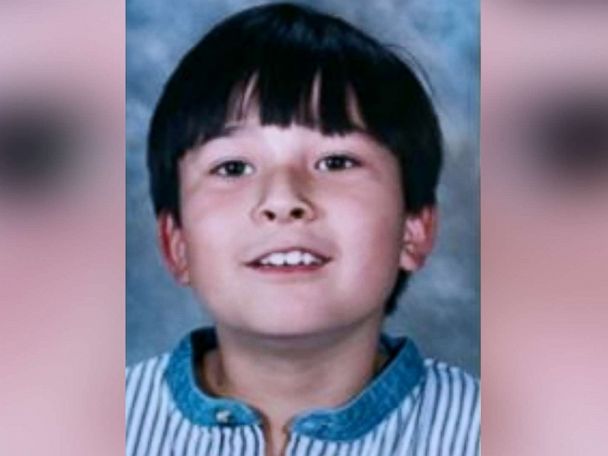 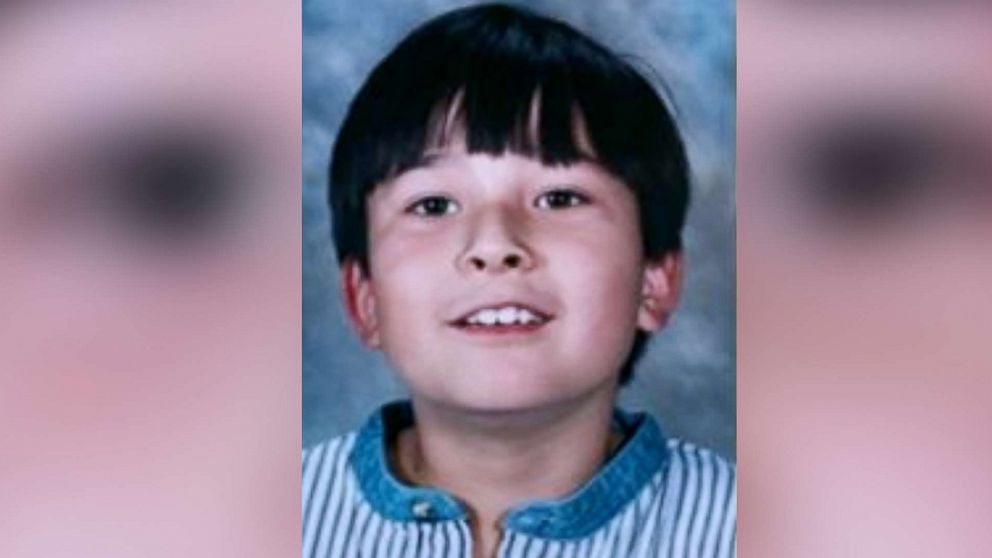 Couple rescued after being stranded in snow for 5 days: ‘It was just mind-boggling’

‘He just drank too much’: Heartbreaking 911 call released in death of frat member