The house where 12 California children were allegedly tortured and held captive by their parents may have some new occupants soon.

David and Louise Turpin are accused of abusing 12 of their 13 children, including in some cases allegedly shackling them and beating them routinely at the home, according to prosecutors.

The 2,386-square-foot residence was sold through auction and the online listing at auctioneer Hudson and Marshall does not include any mention of the family and the alleged crimes that took place.

According to the Press Enterprise, a local newspaper, a spokesperson for the auctioneer said the company was working with the seller to obtain information about the situation. ABC News’ calls to Hudson and Marshall were not immediately returned.

The listing said the four bedroom, three-bathroom house was built in 2013.

California law requires notification on home sales about deaths that occurred on a property in the past three years or exposure to controlled substances, according to the Press Enterprise.

The parents were arrested in January after one child — a 17-year-old girl — escaped the home and called 911.

That Turpin daughter told the dispatcher that she and her siblings lived in filth and that she hadn’t bathed in nearly a year, according to testimony in court in June. She said she had last seen a doctor in 2013 and had never been to a dentist in her life.

When rescued, all the children except for the youngest, a toddler, were severely malnourished, prosecutors said. The eldest victim — a 29-year-old woman — weighed only 82 pounds.

The Turpins have pleaded not guilty to charges including torture and false imprisonment. They are set to head to trial in September. 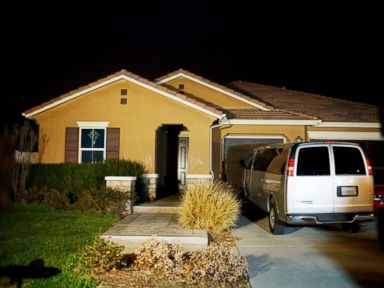 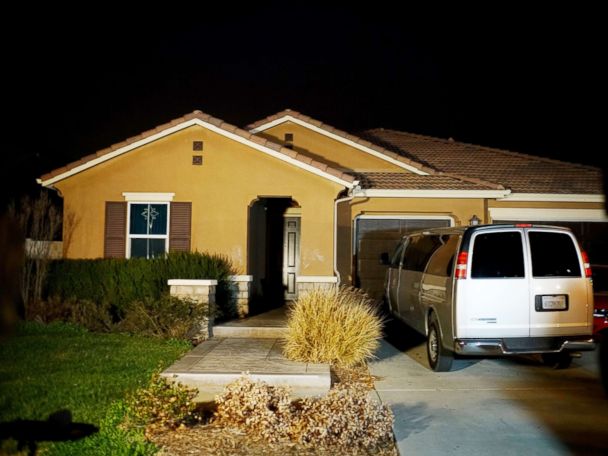 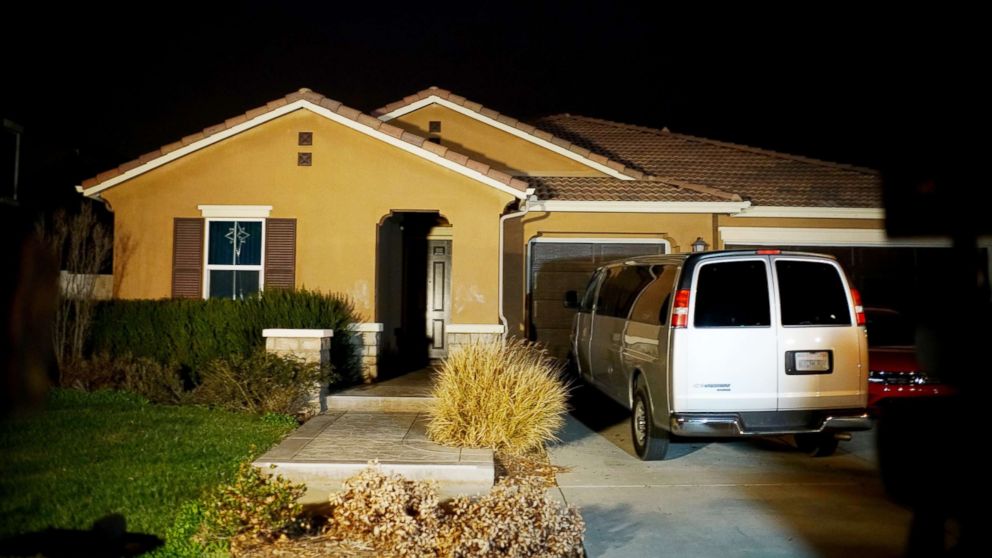 More than 1,000 strangers attend funeral of veteran without family