The world’s most notorious drug lord, whose trial begins in New York City next week with opening statements, sought permission from the court to hug his wife.

Defense attorneys asked that Joaquin “El Chapo” Guzman be allowed to give his wife, Emma Coronel Aispuro, “a brief, momentary greeting to include perhaps an embrace.”

His attorneys cast it as a “humanitarian gesture” for the alleged drug trafficker and murderer who was permitted no contact with his wife during nearly two years in solitary confinement.

After three days of jury selection, a jury was seated on Wednesday in Brooklyn federal court.

“It is well known that solitary confinement poses negative effect to a person’s sanity,” the defense filing said.

Federal prosecutors did not immediately respond to a request made on behalf of someone they’ve hardly portrayed as a cuddly defendant deserving of a hug.

Rather they’ve linked El Chapo to nearly three dozen murders and most of the cocaine and heroin used in the United States.

Guzman has pleaded not guilty to all the charges.

Guzman was extradited to the U.S. in 2017, after two notorious Mexican jail breaks, and authorities in New York are taking no chances of a repeat performance on American soil.

Guzman is being housed in a high-security wing of a federal jail in Manhattan, but is being tried in Brooklyn.

That has led authorities to shut down the Brooklyn Bridge in order to transfer the alleged drug kingpin across the East River in a law enforcement caravan that has included a SWAT team, an ambulance, and helicopters circling overhead, according to the Associated Press.

It remains unclear, however, whether that transport pattern will continue through what is expected to be a months-long criminal trial. Security at the Brooklyn federal courthouse has been equally exacting, with bomb-sniffing dogs and metal detectors set up at courtroom entrance to complement the metal detectors at the courthouse entrance.

The names of witnesses against Guzman have been blacked out from court documents, and the jury will remain anonymous. 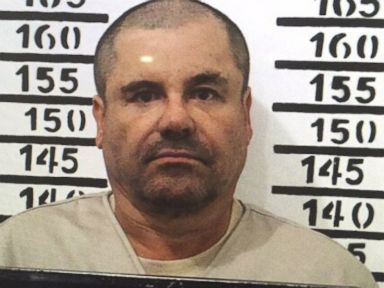 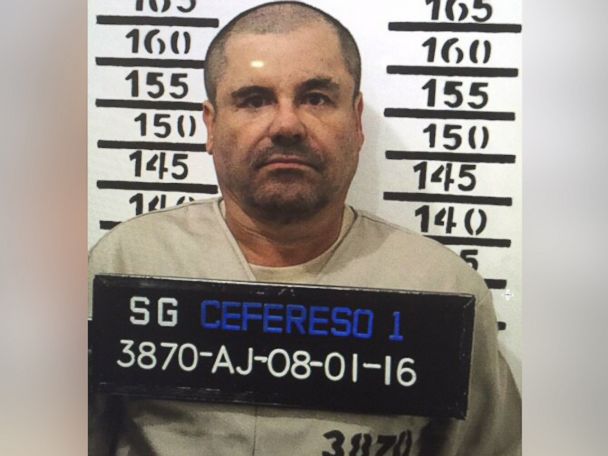 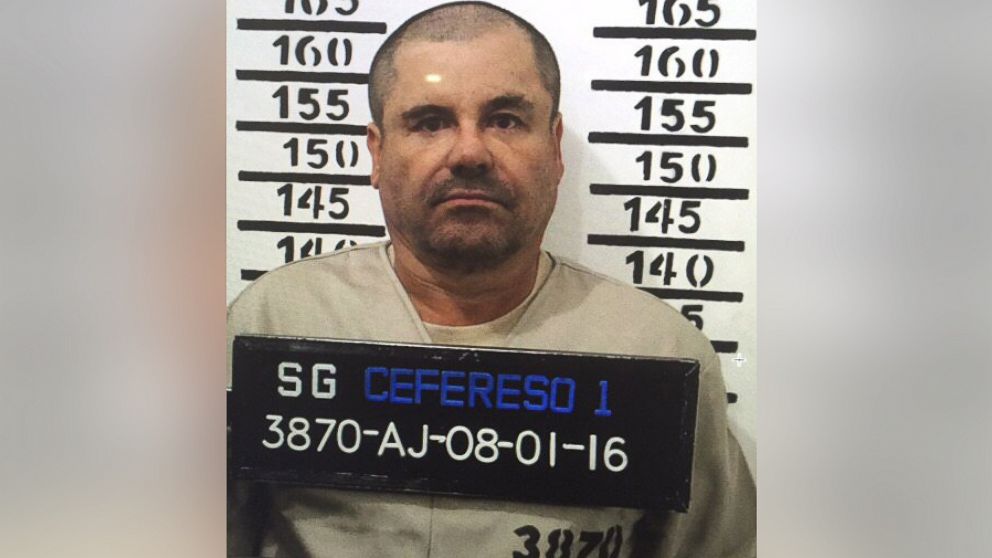 No regrets speaking out about abuse: Trump resort worker