The Colorado man who pleaded guilty to killing his pregnant wife and two young daughters is set to be sentenced Monday.

Chris Watts, 33, was convicted this month in the murders of his pregnant wife, Shanann Watts, 34, and their daughters Celeste, 3 and Bella, 4.

In August, Chris Watts spoke out to reporters, saying his wife and daughters disappeared without a trace, leaving her purse and keys at home.

“My kids are my life,” he told ABC Denver affiliate KMGH. “I mean, those smiles light up my life.”

“When I came home and then walked in the house, nothing. Vanished. Nothing was here,” he said.

After Shanann and the girls disappeared, Chris Watts stayed with his friends, the Thayers.

“In the 48 to 72 hours we were with him … he was his normal self,” Amanda Thayer told ABC News in August. “He never once cried.”

“He fooled us. And I’m so sorry. We just thought we were doing the right thing by being a good friend,” added her husband, Nick Thayer. “We were duped.”

Within days of the disappearance, Chris Watts was arrested and the bodies of his wife and children were found.

At the time of the killings, Chris Watts was dating another woman, 30-year-old Nichol Kessinger, she told The Denver Post.

They met through work in June and started dating the next month, she told the newspaper.

Chris Watts told Kessinger he had two daughters and was going through a mutual divorce, which was almost finalized, Kessinger said.

At the end of July, Chris Watts told her that his divorce was official, Kessinger said in the report, which was published online last week.

Watts pleaded guilty to all of the charges against him: five counts of murder in the first degree; three counts of tampering with a deceased human body; and one count of unlawful termination of pregnancy.

In exchange for the guilty plea, prosecutors will not pursue the death penalty, the Weld County District Attorney’s office said. The victims’ family agreed to those terms, the district attorney’s office added.

Watts faces up to life in prison without the possibility of parole. 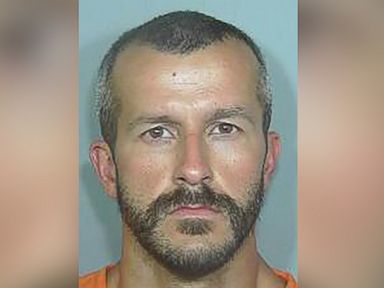 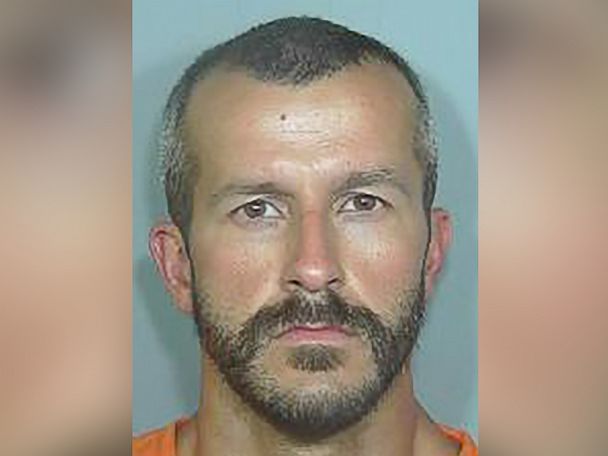 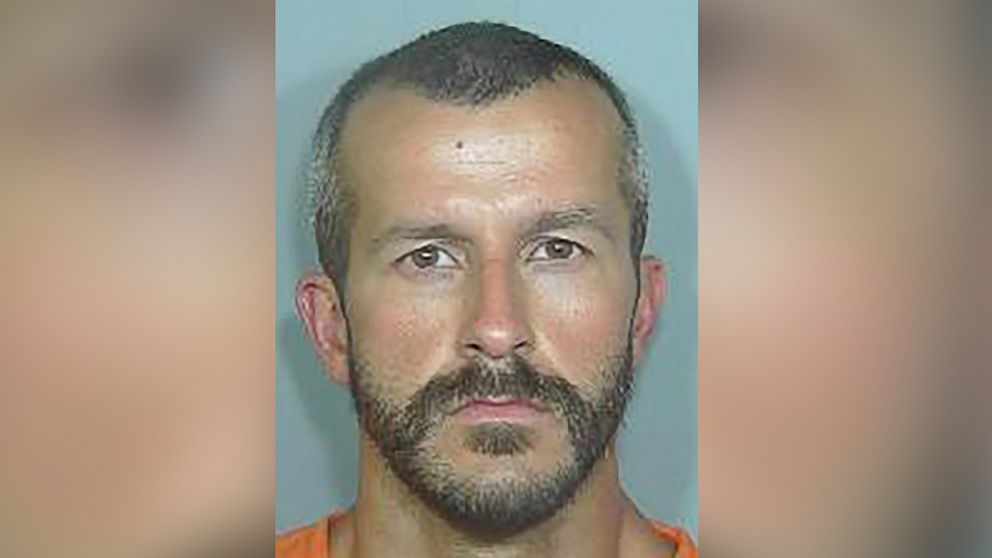 A proposal to make it a misdemeanor to camp or sleep in a public right-of-way in downtown and residential areas of Las Vegas is being met with resistance from a variety of voices, including presidential contender…

UNLV researchers are banking on nearly $1 million in federal grants for tools that they said could provide a more precise understanding of Nevada (how gold deposits ended up in the Carlin Trend), Mars and everything…